Based on the High Court Order WP(C) No.13204/2021 dated 17.12.2021 & related order from Kerala State Animal Husbandry(F) department, order No. 474/2021/AHD dated 27/12/2021, Kudumbashree units are restrained from carrying out Animal Birth Control procedures throughout the state till further orders.

One of the social problems faced by Kerala in recent years is street dog menace. Since killing of street dogs is banned as per various acts and judgements, the strategy adopted by government is to intensify Animal Birth Control program (ABC).

It is worth to note that the stray dog population in Kerala as per 2012 census is 2.99 lakhs. It is estimated that the number of stray dogs is approximately 6 lakhs as of now. Thus ABCP requires a dedicated team at community level to perform all the activities associated, for continuity and sustainability of results. So to address the issue in a timely, systematic, sustainable mode, Community based Block level or Urban Local Body level Management Unit by Kudumbashree Mission is proposed as a Micro Enterprise Unit of the mission.

Responsibility of ABC Micro Enterprise of Kudumbashree Mission shall include management and support to the ABC Programme of the Local bodies under respective area. It shall include capturing or hired capturing of stray dogs from identified area, transportation of dogs captured to the identified institution for A B C Programme, required Pre and Post Operative Care (surgery will be done in identified veterinary hospital by surgeon) for the animals and safe release of the animal back as per law. The activity of the MU will be based on the Standard operating procedure approved by the Executive Director of Kudumbashree.

Table showing progress of implementation of ABC project in the state is given below. Updated every Friday at 5 P.M. Last updated on 05-January-2018. 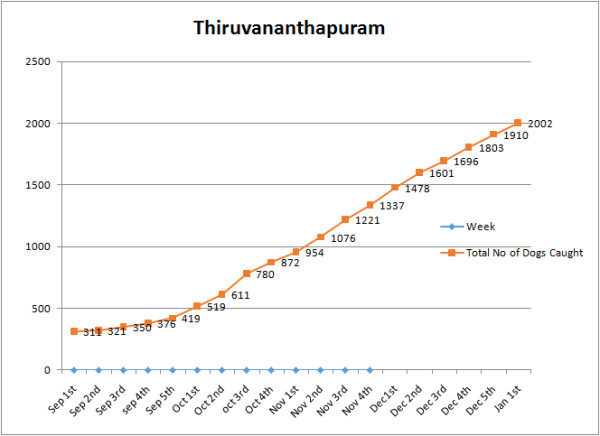 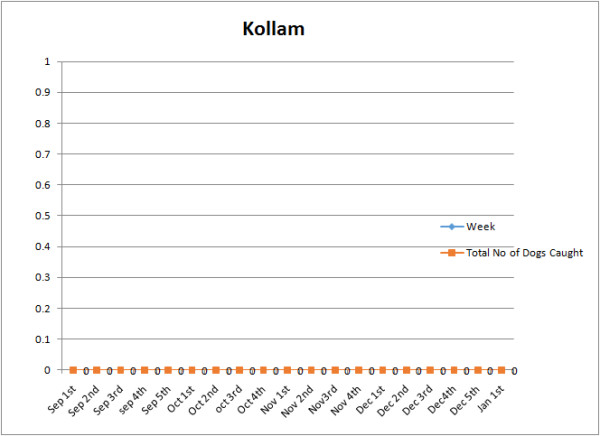 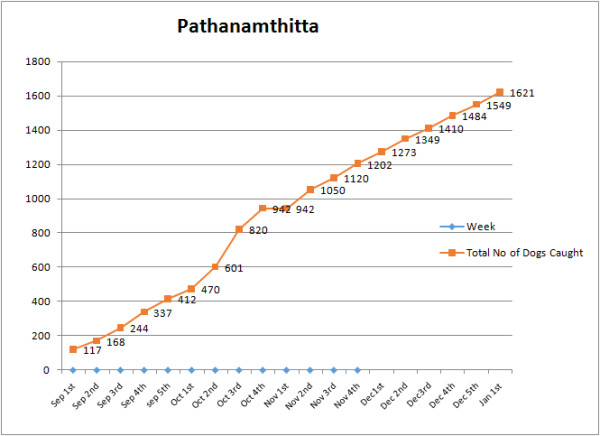 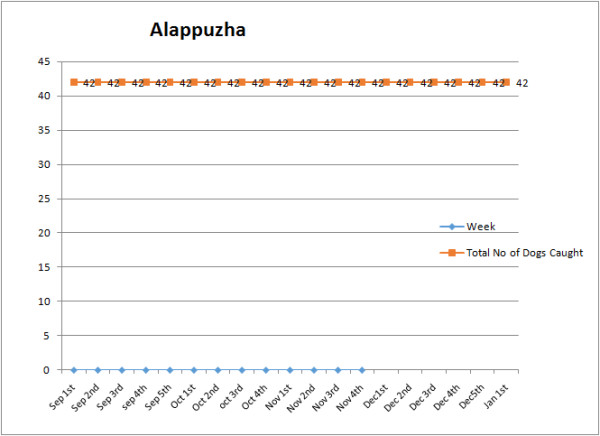 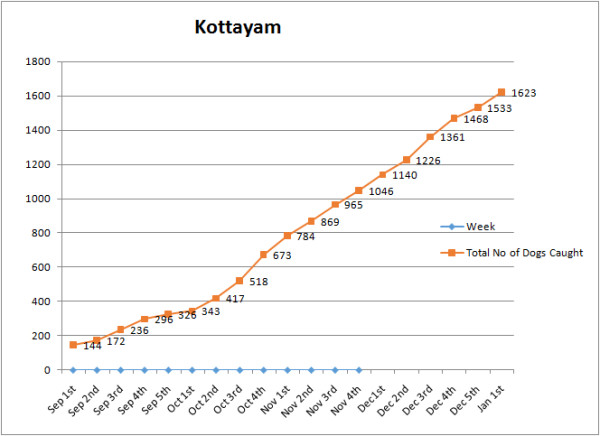 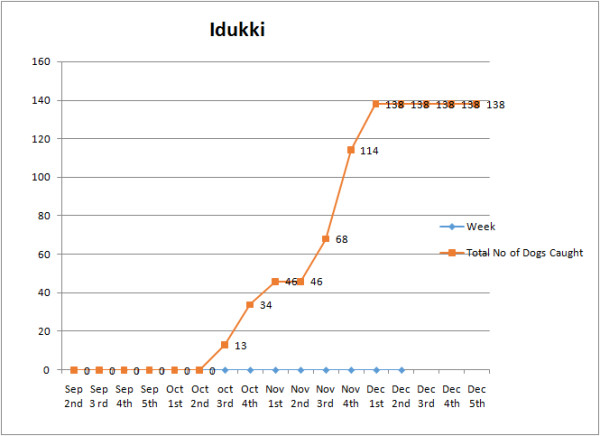 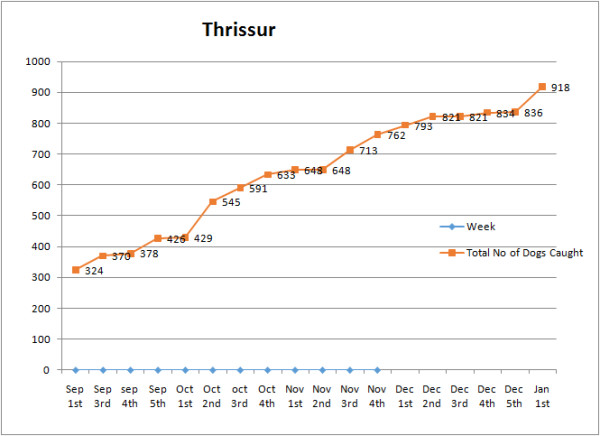 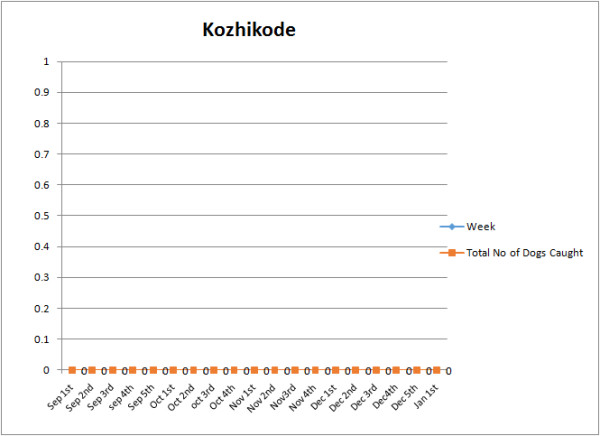 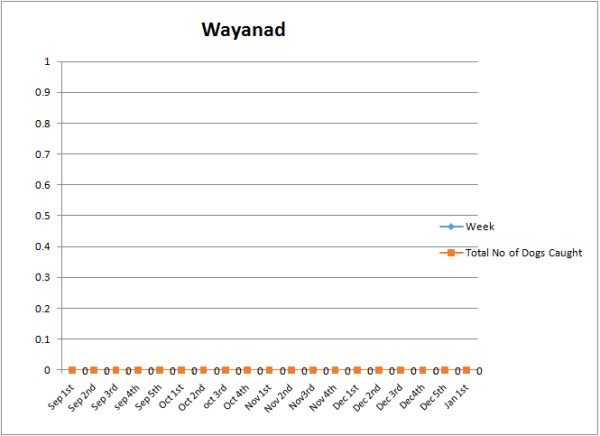